Back to the news

What is changing for people aged 55 and above who lose their jobs....

When the Supplementary Benefits Act was amended, the legislator decided to protect people who are dismissed shortly before retirement. They can now decide, subject to certain conditions and at their own expense, to remain in their pension fund. The legislator’s aim is to prevent these people from having to transfer their retirement assets to a vested benefits institution shortly before retirement as well as from being unable to receive a lifelong retirement pension. This new law will take effect 1 January 2021 and applies to those who have been dismissed since 31 July 2020.

Even though the enforcement of this new legislation1 still raises many questions, the Board of Trustees of the FCT (Collective Foundation Trianon) has decided to offer the greatest flexibility possible within the new legal framework to protect dismissed people over the age of 55.

Only people who remain subject to the AVS, that is, those who contribute to the Swiss social-security system, can opt to maintain their insurance in the second pillar. In other words, cross-border commuters whose employment relationship is terminated by their employer and who are therefore incapable of contributing to the AVS will not be able to benefit from this new option.

An insured person above the age of 58 or younger, depending on the pension fund commission, but at least 55 years of age, who is dismissed by his employer, may, with supporting evidence, request the FCT to keep his insurance on the same terms and conditions as on the date of termination of his employment contract. In other words, the insured may decide to continue the risks of death and disability insurance, but also to continue building up his savings (retirement assets). If an insured decides not to continue paying saving contributions, his savings will be frozen. The insured will, of course, benefit from the same conditions as other insured persons of the fund, regarding annual retirement credits. In the event of an underfunding of his pension fund, the insured will have to participate in the restructuring of the fund's assets. The terms of participation depend on the conditions decided by the pension fund commission, in accordance with the recommendation of the pension fund expert.

The insured salary, which serves as the basis for calculating of the contributions due, corresponds at most to his insured salary at the time of dismissal. The insured may notify their decision to continue their contractual relationship with the pension fund as soon as they become aware of their dismissal, but no later than 45 days after the end of their employment relationship. The insured must notify the fund management of their choice in writing using the forms provided to him. Once a year, the insured may decide to stop or restart the payment of savings contributions. At this occasion, he may also take the decision to  reduce his insured salary. This reduction is possible in gradual increments of 20%, whereby the insured salary may not be below the minimum entry threshold defined in the pension plan.

If a person decides to continue his occupational benefit plan in the same pension fund to which he was affiliated to at the end of his employment contract, he is responsible for autonomously paying all contributions due to cover the risks of death, disability and retirement (optional). In other words, the person will have to continue paying the contributions that were deducted from his salary, but also the contributions previously owed by the employer. Prior deciding whether, to what risks and at what salary he may continue his pension scheme, the insured may demand the administrator in charge of managing their fund to provide a calculation of his contributions due. The contributions will be invoiced to the insured each month and are due in advance for the following month.

Return and refund of advance payments on home ownership incentives

Insured persons who maintain their occupational benefits plan in their pension fund can continue to make purchases, provided they are effected by a coverage gap. In case they have requested an early withdrawal of their pension assets to finance a real estate or to reduce their mortgage, they first have to reimburse the advance withdrawal before being able to make further purchases. Purchases into the pension fund can be deducted from taxable income, if the taxable income exceeds the purchase sum in the same fiscal year.

Generally speaking, the legislator now authorizes this person by law to reimburse any advance payments made up to the day of his retirement. The insured is also provided with the possibility to transfer the assets from their individual pension benefit plan (pillar 3a) to their pension fund until the day of retirement, in order to improve their retirement pensions. Numerous pension funds within the FCT were already offering this possibility, which will be generalized from now on.

Transfer of the vested termination benefits or advance withdrawals, if the insurance is not maintained

An insured whose employment contract has been terminated by the employer and who decides not to continue their insurance contract, may request that his vested termination benefit is transferred to the institution of his choice. If the insured fails to take a decision within six months of the termination of the employment contract, the FCT will transfer their vested termination benefit to the substitute institution (a pension institution established by the Confederation). If the insured person is over 58 years old and his pension plan so permits, he has the option of having his early retirement benefits paid out as a lump sum or to claim a pension benefit, the amount of which is depends on the conditions of the pension plan at the time early retirement. It should be considered that for purchases made in the three years prior to receiving a lump-sum benefit, tax arrears are incurred.

Affiliation in a new pension fund

Maintenance of the insurance and occupational benefits

The question comes up as to whether it is possible to maintain the pension provision within the FCT 1e (Collective Foundation Trianon 1e), which only offers extra-mandatory pension solutions. According to the Federal Social Insurance Office (FSIO), foundations that cover purely extra-mandatory pension benefits cannot offer continued insurance in the event of dismissal, due to a lack of legal provisions for this eventuality. However, the explanations given by the FSIO, particularly in the current pandemic context, are worthy of discussion. Given this particular situation, the Board of Trustees of FCT 1e has in consultation with the reinsurer decided, to allow insured persons to maintain their insurance, for the risks of death and disability until 31 December 2021, if desired. Nevertheless, they may not continue to pay savings contributions or make repurchases, nor may they benefit from an additional period to withdraw their assets their invested assets, which are invested according to the strategy the strategy chosen by them and approved by the pension committee.

The subject of continuing the insurance within the pension fund to which the insured was affiliated at the time of his dismissal is likely to remain the topic of numerous discussions. We will, of course, keep you updated on the ongoing discussions as well as the decisions taken by the authorities.

A proximity service despite the distance imposed by the Coronavirus
19.03.2020

Back to the news 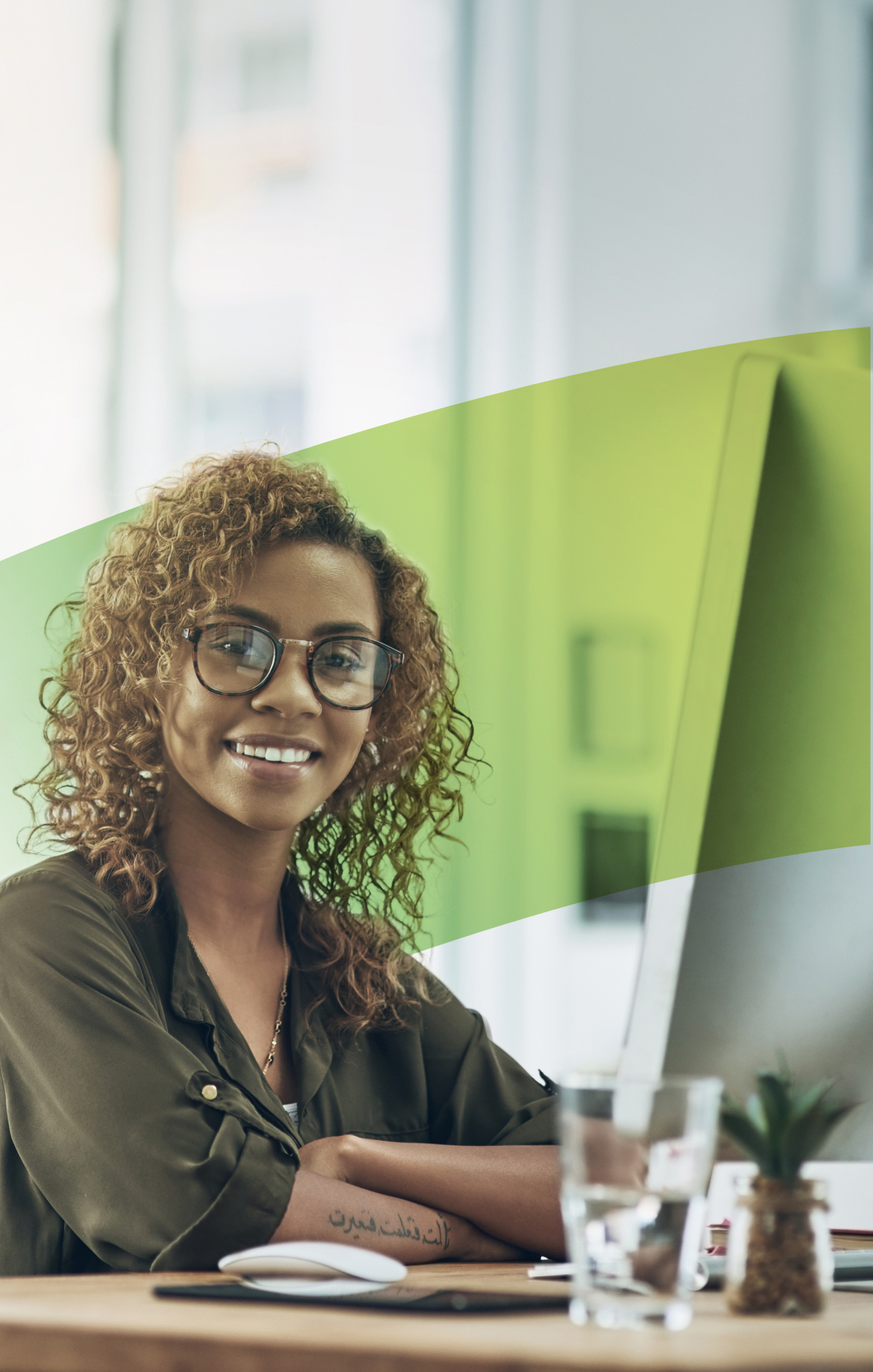